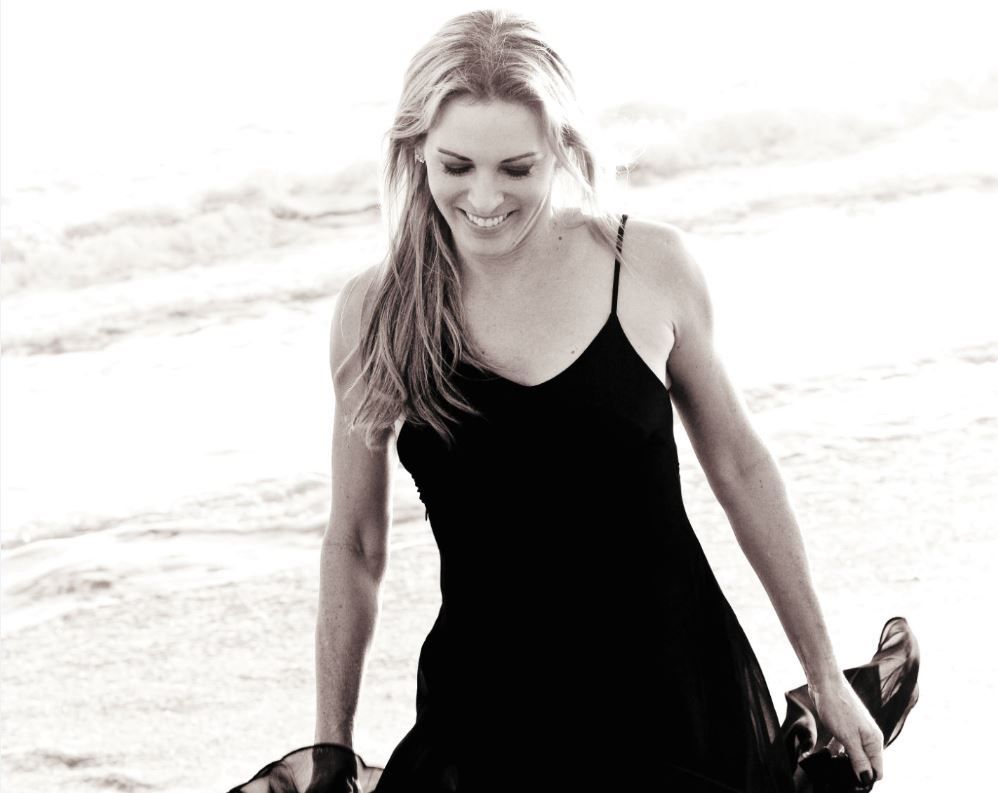 Former Olympic runner, Suzy Favor Hamilton seems to have figured out the secret to a successful open marriage: Escorting.

Once upon a time, in a faraway land, a beautiful princess stood across from a handsome prince and spoke her vows before her family and devoted supporters. From then on, admirers held her marriage in the highest regard, envious of the love her and the prince clearly share. Little do they know that late into many evenings, after all the land is nestled in their beds, this beautiful princess retires her royal garb, slips on her stiletto heels, and travels to neighboring lands in search of wealthy patrons. As a professional companion, the princess maintains her healthy glow and funds her love of lavish gowns by warming the loins of her devoted fans by candlelight before returning to her thrown at the rise of the sun. Over breakfast, the prince listens open-mindedly to tales of her affairs with affection, only wanting to make her happy. It is the new Happily Ever After. 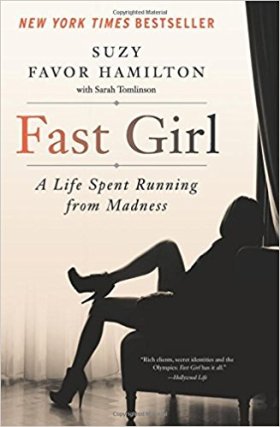 Former Olympic runner, Suzy Favor Hamilton seems to have figured out the secret to a successful open marriage: Escorting. She reveals her experience in her recently published memoir, Fast Girl: A Life Spent Running from Madness. As college sweethearts, Suzy and her husband found that their once steamy sex life was falling flat, and like many scandalous tales, this one begins to sizzle in a Las Vegas hotel room with her husband and a hired escort. It’s after this experience that she and her husband decide to begin their journey towards their own version of Happily Ever After. A version filled with guilt-free sexual exploitation with hired partners. The ultimate marital freedom.

Isn’t this what we all want? To find that one person who’s your best friend and companion through life, but who will also understand that when the sex gets dull, it’s okay to stray? I mean, it’s just sex! And sex without intimacy is harmless, right? Well, this is certainly what Hamilton and her husband thought.

Readers are sure to cringe as Suzy enthusiastically tells her husband detailed accounts of each of her juicy escorting feats, as he nods along, unwilling to put an end to her newfound happiness. Suzy just can’t seem to pick up on his discomfort and since he gave her the green light to become an escort, she continues to head to Vegas every few weeks, taking on the persona of her deliciously sexy alter ego, “Kelly.”

So, how did she get her husband to go along with this? It was a steady progression accomplished by following several rather simple steps.

Step 1: Have a Three-way

Step 2: Hire an escort on your own

After Suzy and her husband get home from their trip, she decides that it’s only fair that she gets to explore her attraction to women on her own. And her husband agrees. Why wouldn’t he? It’s just another woman. But then she casually slips into the conversation that she might hire a male escort as well. She’ll already be in Vegas, it only makes sense to take advantage, right? Since her husband had already agreed that hiring a female escort would be okay, denying her the right to hire a male escort seems just…wrong. She seals the deal by saying, “He’s an escort. It’s not like I’m going to have a relationship with him. It’s just for fun.”

Step 3: A solution to his financial complaints

Escorts are expensive! Between the flights, hotel bills, and hired entertainment, her husband had every right to ask her to quit this habit. So, what’s Suzy’s solution? To become an escort herself of course! This way she’ll still be able to have great sex and simultaneously cover the cost of her travels.

And just like that, with the approval of her husband, Suzy successfully formed an open marriage in just three simple steps. Of course, in the end, it didn’t work out for them. Mostly because she had a well-known face in the nineties and the press started to catch on. But for us normal folk, would this work? Is this the key to a modern Happily Ever After?